As it prepared to debut its Northside Transit Center (NTC), the Southwest Ohio Regional Transit Authority (SORTA) knew it was an occasion for celebration. After all, the NTC would serve Metro’s second-highest bus transfer area, and it would streamline and elevate public transportation in the bustling neighborhood and throughout Greater Cincinnati.

But there was a hurdle, and it was a big one: How could SORTA plan and hold a grand opening event that felt special and exciting while staying safe and compliant during the COVID-19 pandemic? Complicating things further, safety guidelines and risks continued to ebb and flow throughout the planning process.

The keys would be significant amounts of research, communication, attention to public perception and, above all, flexibility. As the pandemic and the resultant protocols evolved, so too did SORTA’s event plan.

We brainstormed and researched ideas both grand and subdued, and everything in between. With safety top of mind, we had multiple conversations with Ohio Department of Health and Cincinnati Health Department officials, interviewed a City of Cincinnati government official to learn how recent events had been handled and reviewed and analyzed other events.

We created separate plans for three types of events, including an all-virtual option and a blended event. Then, informed by our research and in compliance with the current pandemic status, we prepared for a large in-person event with about 180 invited guests. We secured quotes for equipment and decorations and lined up performers while SORTA’s team designed invitations and got its guest list ready.

But as COVID cases climbed — and with just weeks to spare before the grand opening date — it became clear that it was time to pivot. We quickly changed directions to pull off a blended event that created a scaled-back yet impactful grand opening with ramped-up virtual elements and a very limited in-person presence.

The grand opening / ribbon-cutting was attended only by a small group of speakers, dignitaries, elected officials and SORTA leaders — all of whom were spread throughout the transportation bays of the large outdoor facility. A popular rock band performed live in a separate transit bay.

To make the very scaled-back event special, SORTA broadcast it via Facebook Live, and Vehr hired a videography team to film the grand opening and interview Northside residents, producing a highlights video that SORTA published on social media and its website the following day.

SORTA and Vehr also employed a variety of tactics leading up to the event to make it pop — assembling swag bags for dignitaries and riders, conducting social media giveaways of donated goodies including gift cards to local shops and interviewing Northside business owners about their excitement around the opening of the NTC for testimonial videos.

The WIN
The constantly changing events landscape was no match for the planning, research and creativity that SORTA was able to display. The NTC grand opening beat its engagement objectives on social media, and it secured exciting coverage in broadcast and print media. Most of all, the event created positive word-of-mouth throughout Northside and Greater Cincinnati and helped build support for the important role Metro bus service plays in the community. 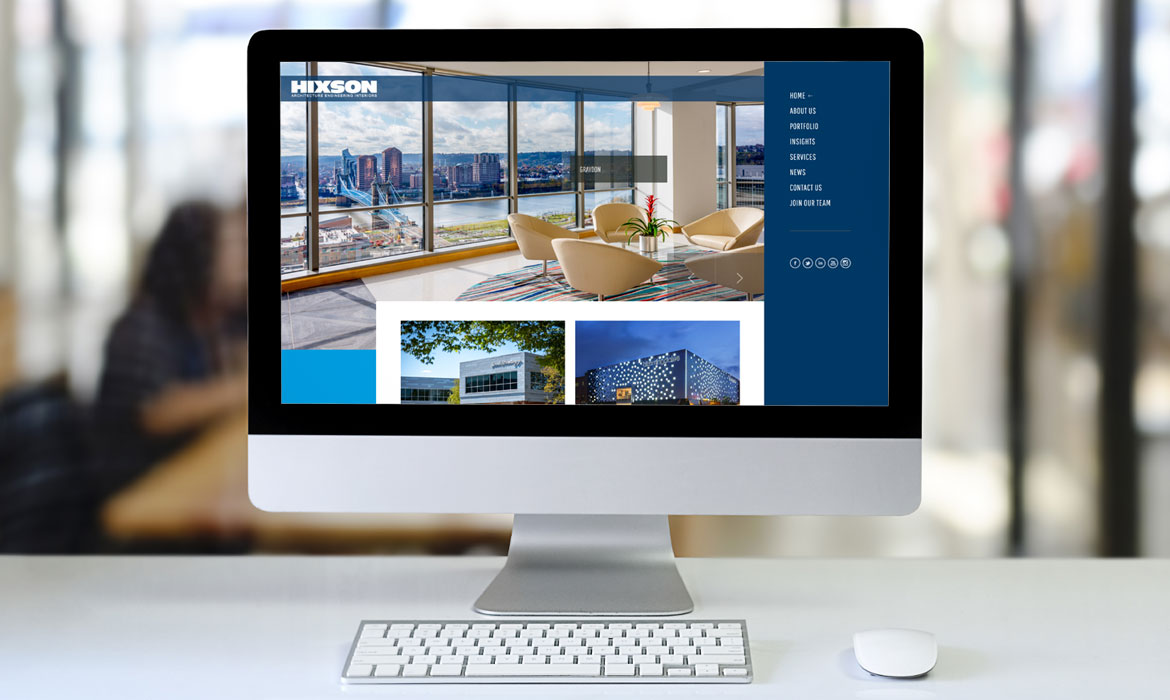 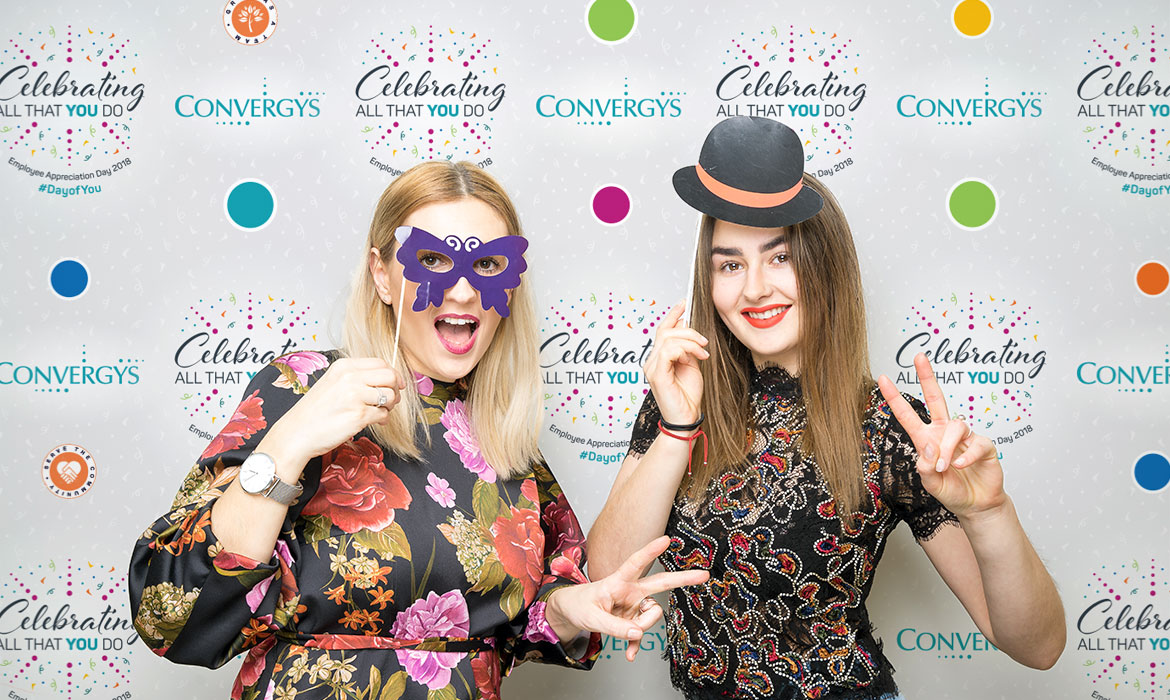