With nearly 36,000 students across 63 schools, Cincinnati Public Schools (CPS) is Southwest Ohio’s largest district. But CPS’ ability to sustain — and grow — enrollment hinges on its ability to effectively portray the many possibilities in a child’s academic journey through strategic, consistent branding and compelling design.

CPS approached Vehr to develop a campaign for the 2019 high school enrollment period. Its goals were twofold: embody the district’s overall mission of preparing students for life and deliver a tailored message and resonating visuals for the high school audience (which includes both parents and students). Vehr’s creative team developed a number of concepts for the campaign focused on conveying the many options available to high school students. The concepts included a range of photography and design options that built on the unique value propositions of each high school in the district.

The chosen concept featured a colorful infographic that combined statistics, photos and educational icons to communicate the many opportunities available at CPS high schools. The headline, “Your Choice, Your Future,” put the spotlight on the students’ ability to choose their high school, a feature unique to the district. The final creative was launched on billboards and Metro bus ads throughout the city, as well as in print and digital ads that drove parents and students to explore the possibilities of CPS high schools on the district’s website.

The WIN
Thousands of parents and students are now better educated on the options available at CPS high schools. The application process is ongoing, and this campaign builds on and complements the district’s overarching efforts to support and amplify enrollment over the past several years. 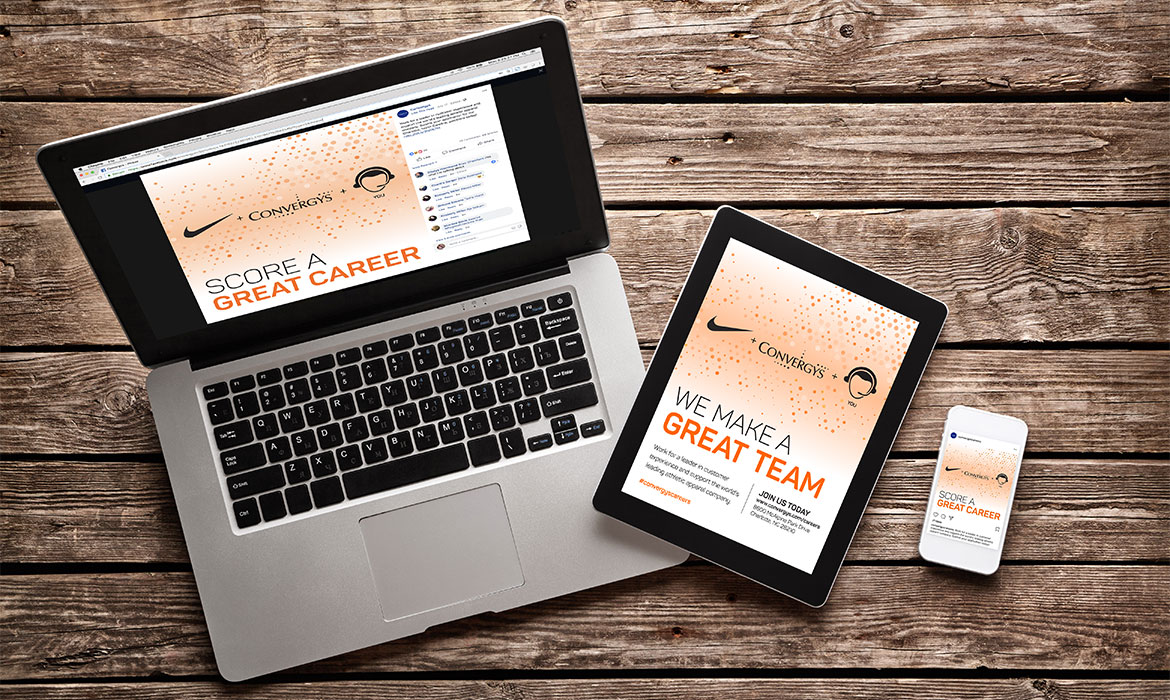