Dave has a long history of business leadership and legacy-building in Cincinnati. He retired from Arthur Andersen in 1994 after 32 years as Firm-Wide Managing Partner–Industry (R&D). During this service, Dave was recognized as one of Greater Cincinnati’s most dedicated and influential business leaders. In 1984, the mayor of Cincinnati formed the “Phillips Commission” to review and recommend operational efficiencies for the City of Cincinnati. In 1995, Dave became the first CEO of Downtown Cincinnati, Inc. (DCI), an organization responsible for facilitating the economic revitalization of downtown Cincinnati. Dave retired from DCI in 1999 and devoted his time to his corporate interests and Cincinnati Works Inc., an organization he and his wife Liane founded in 1996 to reduce the number of people living below the poverty line by assisting them to strive towards self-sufficiency through work.

Some of Dave’s additional accolades include induction into the Greater Cincinnati Business Hall of Fame (2015), United Way’s 100 Heroes (2015), The Ohio Foundation of Independent Colleges-Hall of Excellence (2012). Dave also was selected by the Cincinnati USA Regional Chamber as a “Great Living Cincinnatian” (2011). Today, Dave is chair of the board of directors of Meridian Bioscience, Inc. and formerly served as board member and lead director for the Cintas Corporation. He also serves as a consultant, advisor, and/or board member for a number of closely held private companies. 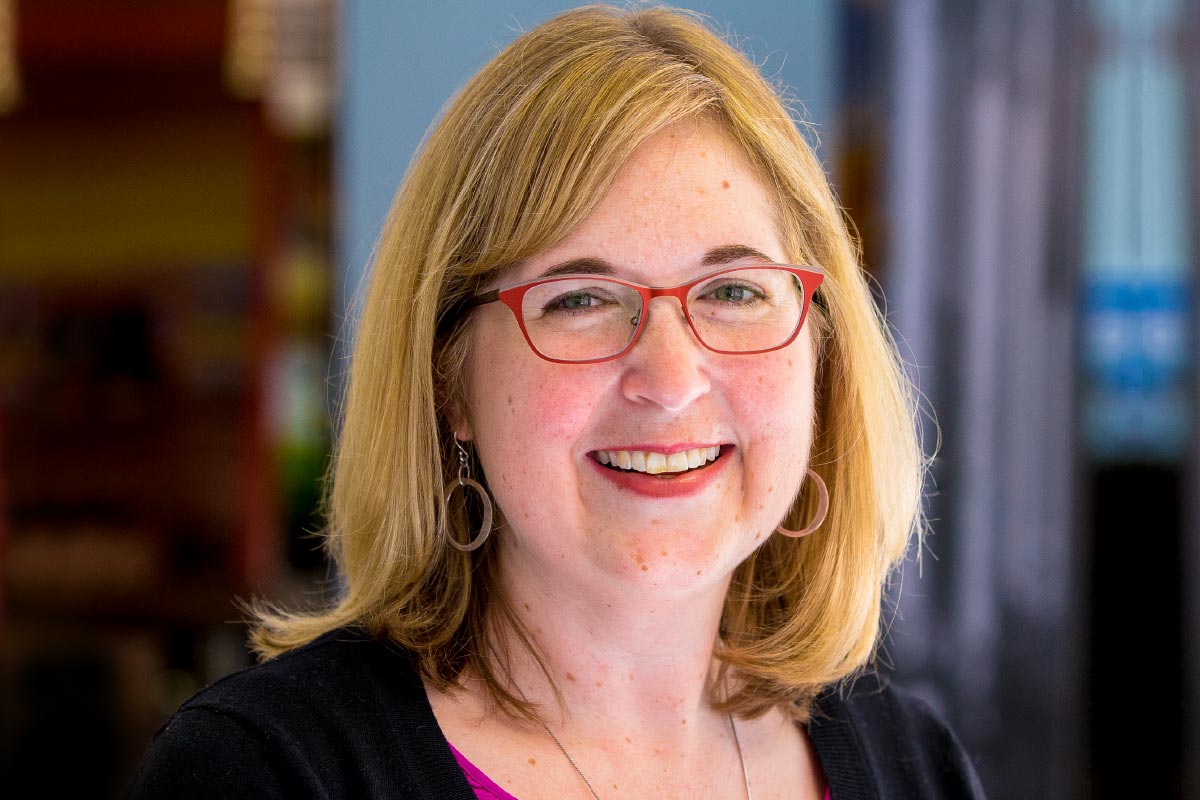 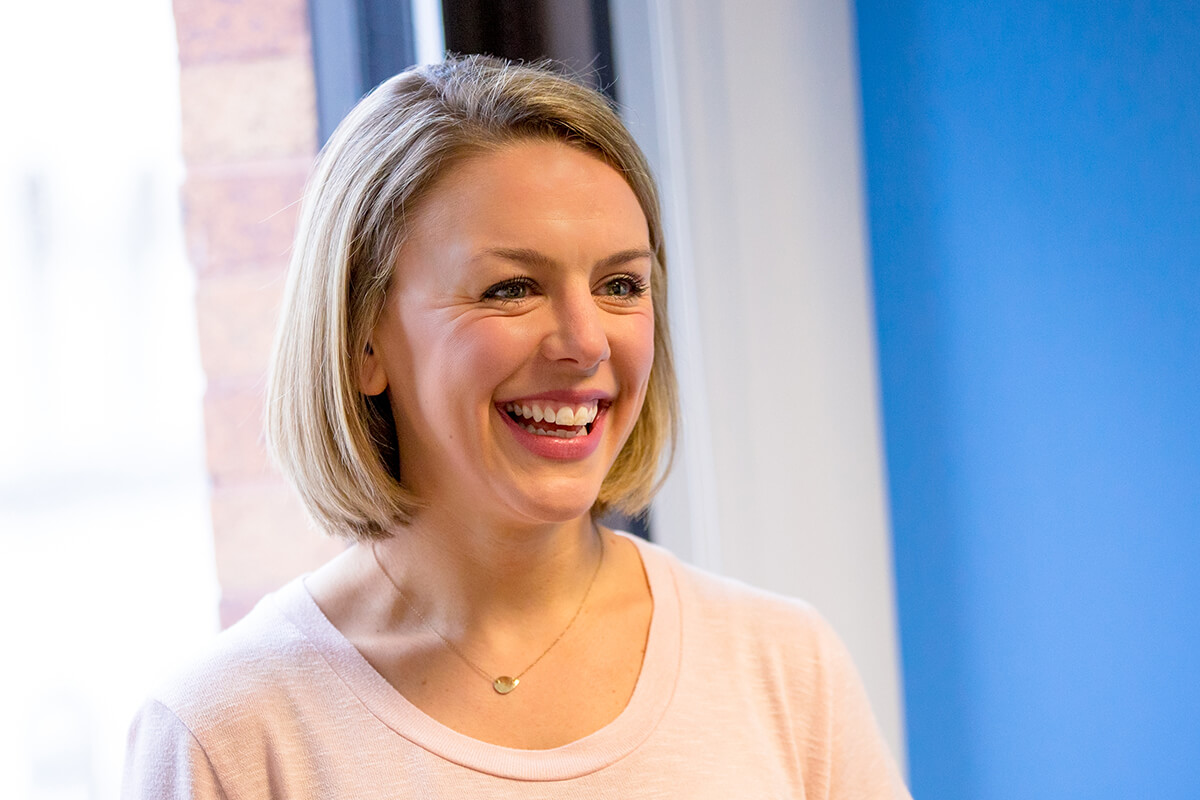 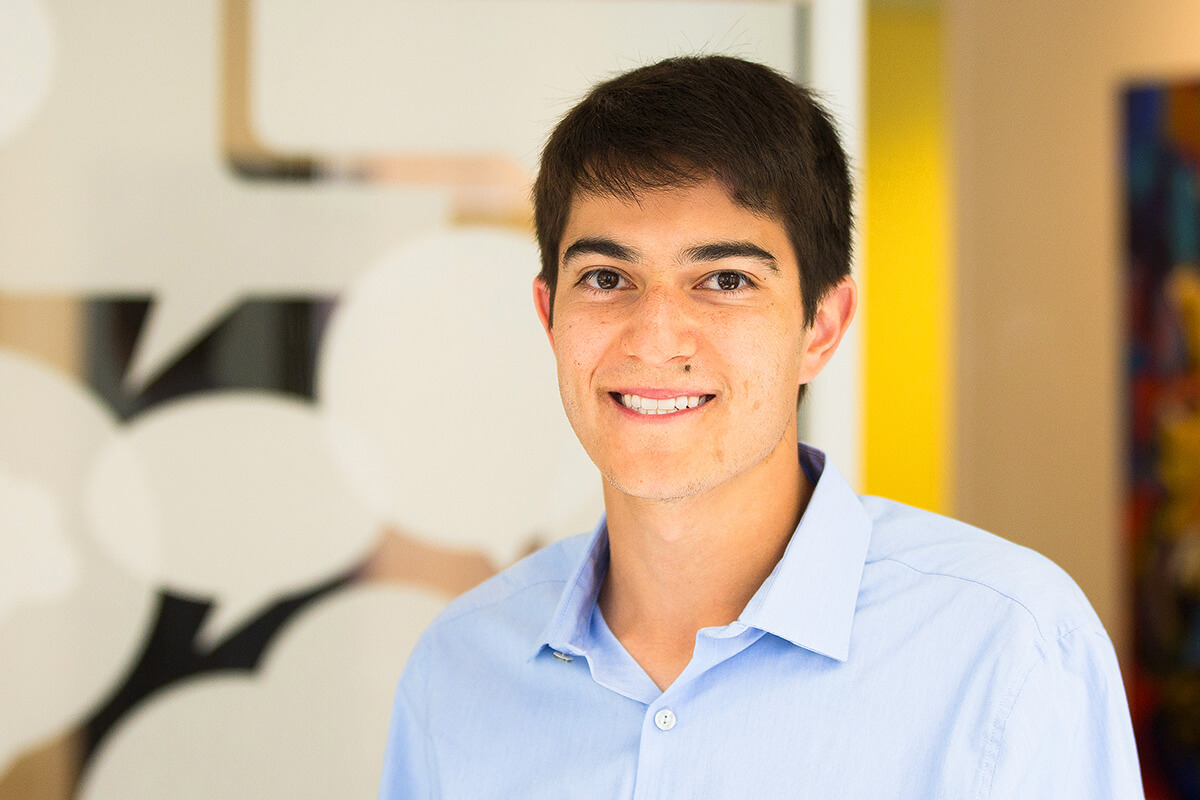