Clyde Gray is a household name and recognizable voice to anyone living in the Greater Cincinnati media market. Since 1990, he has served as anchor on WCPO TV 9, a leading television news station. He also worked with WCPO’s I-Team investigative reporting unit which won the prestigious Alfred I. duPont-Columbia Award. Gray won regional Emmy® Awards and the Edward R. Murrow Award for Best Newscast. In 2014, Gray retired from broadcasting and founded Blackboard Marketing, an agency focused on marketing consulting and leveraging his many talents in media relations, video testimonials and business advisory services. Gray returned to WCPO in 2018 to host Cincy Lifestyle. He was inducted into the Greater Cincinnati Journalism Hall of Fame by the Greater Cincinnati Society of Professional Journalists in 2019. Gray retired from WCPO in 2022 and, soon after, joined Vehr Communications as a strategic partner with which he had collaborated on various projects prior to his return to television in 2018. 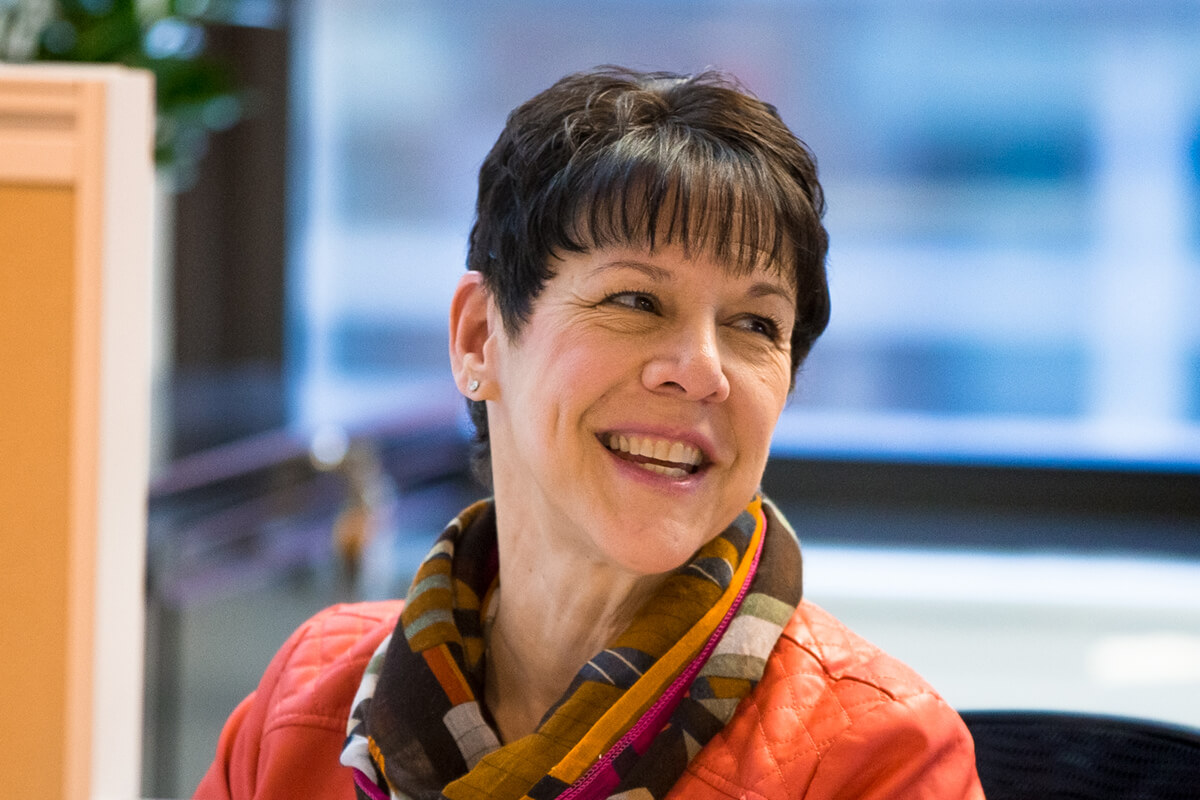 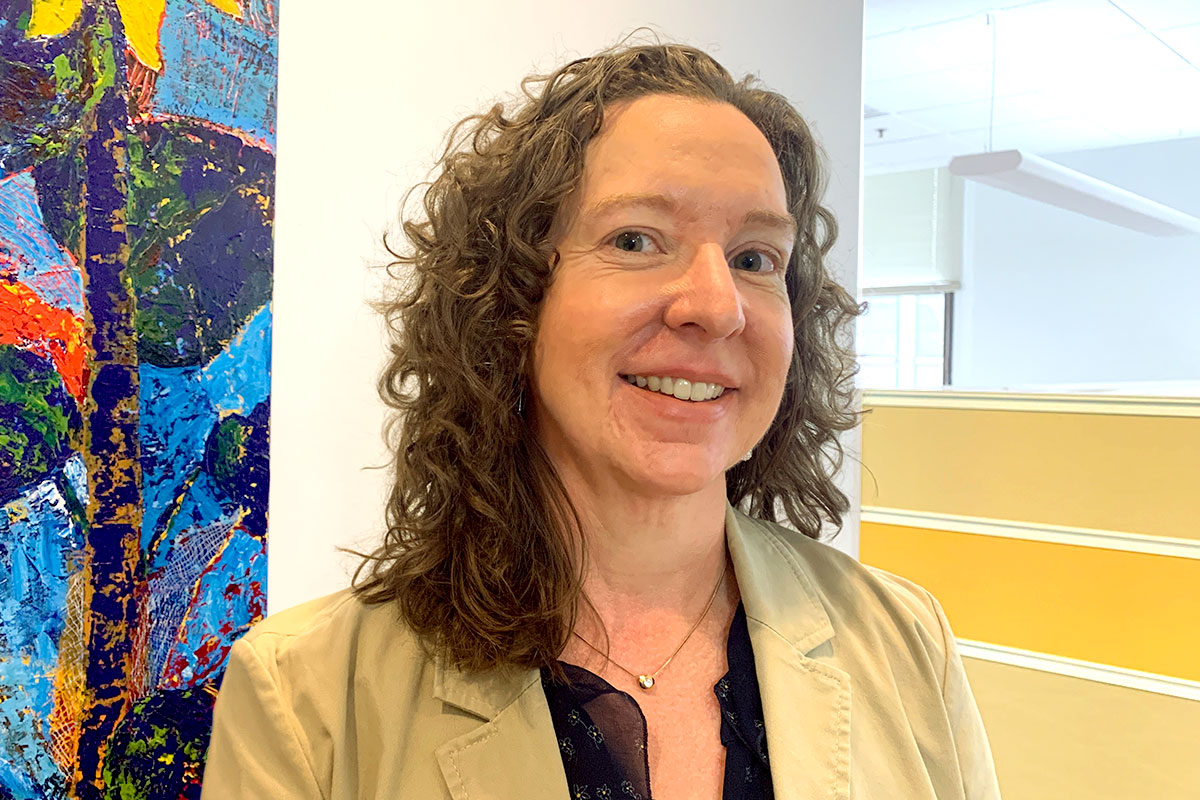